The Transportation Benefit District (TBD) Board was disbanded effective December 31, 2016. Approval of TBD actions now occur by the City Council at their regular meetings.

The Mountlake Terrace TBD Board consists of City Council members in an independent ex officio role as required by State law. The TBD Board had its first meeting on January 3, 2012 and adopted TBD Ordinance No. 1 (PDF) to provide a $20 annual vehicle license fee.

The TBD's priority project is the Downtown Main Street Revitalization Project. The Main Street Project will design street, pedestrian, and bicycle enhancements along with improvements to utilities, street lighting and signals, stormwater systems, and undergrounding of overhead power along 56th Avenue (236th Street north to 230th Street), and 232nd and 234th Streets, as well as along 236th Street from 56th Avenue to the Transit Station. 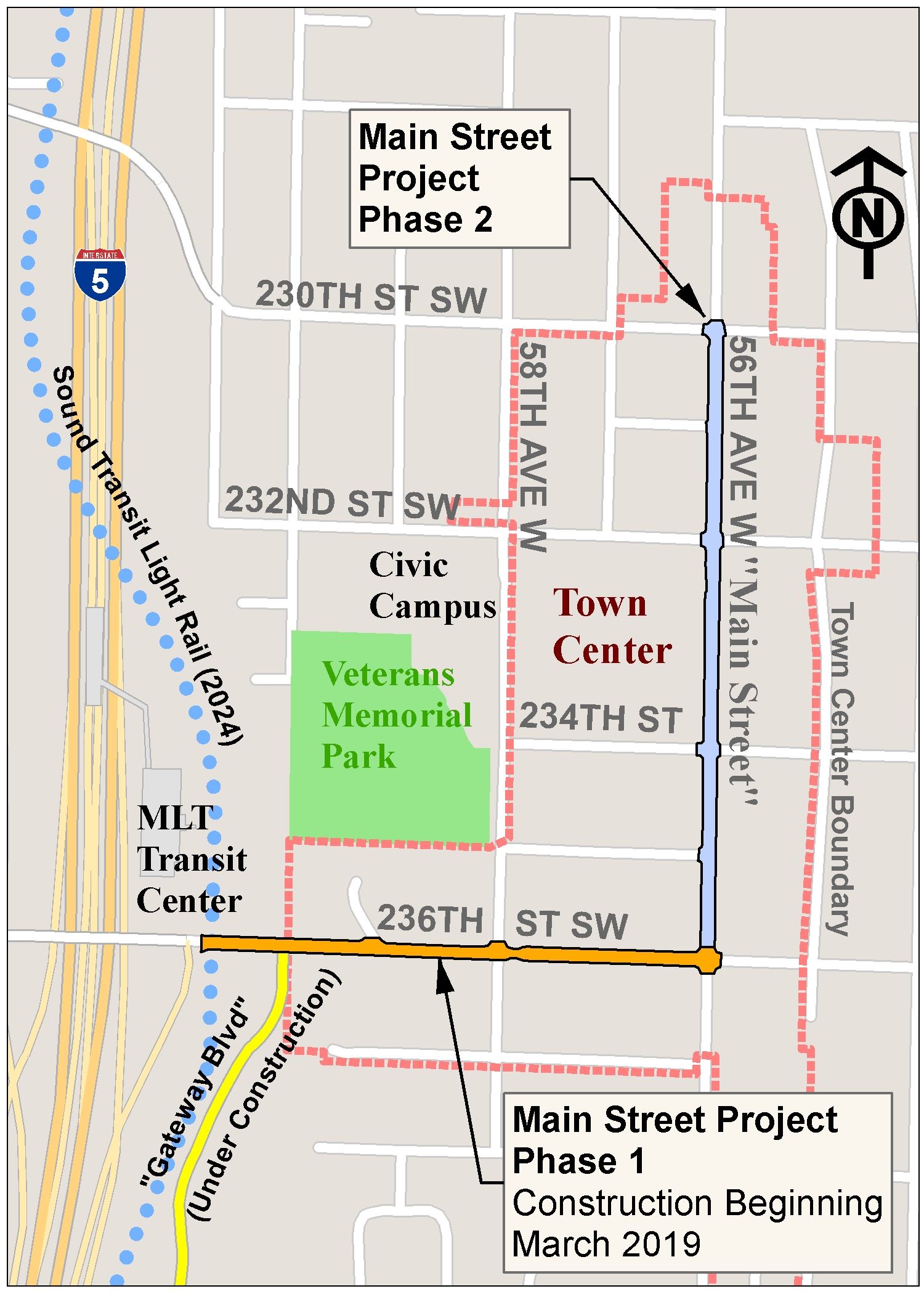 After a public hearing on January 3, 2012, the Board adopted TBD Ordinance Number 1 (PDF), which established a $20 fee on each qualifying vehicle license, in accordance with state law, and identified the transportation projects to be funded with TBD fee revenues.

The Board held its third public meeting on March 5, 2012 and approved an inter local agreement with the Washington State Department of Licensing to collect the TBD fees and remit them back to the City (except for the 1% amount to be kept by the Department of Licensing for administering the fee program). Also, the Board approved an interlocal agreement with the Washington Cities Insurance Authority to provide insurance for the TBD.