Specific primary improvements include the following:

Project Timeline: Advertising for bids began on October 21 with a second advertisement posted on October 28, 2019.  Six bids were submitted. Upon review and consideration of the bids, the City Council voted on December 2, 2019 to award a construction contract to Allied Construction Associates Inc. Construction began in January 2020. Completion of the Civic Campus is expected in early 2021. 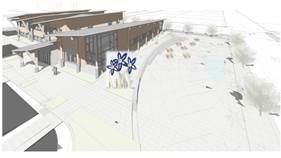 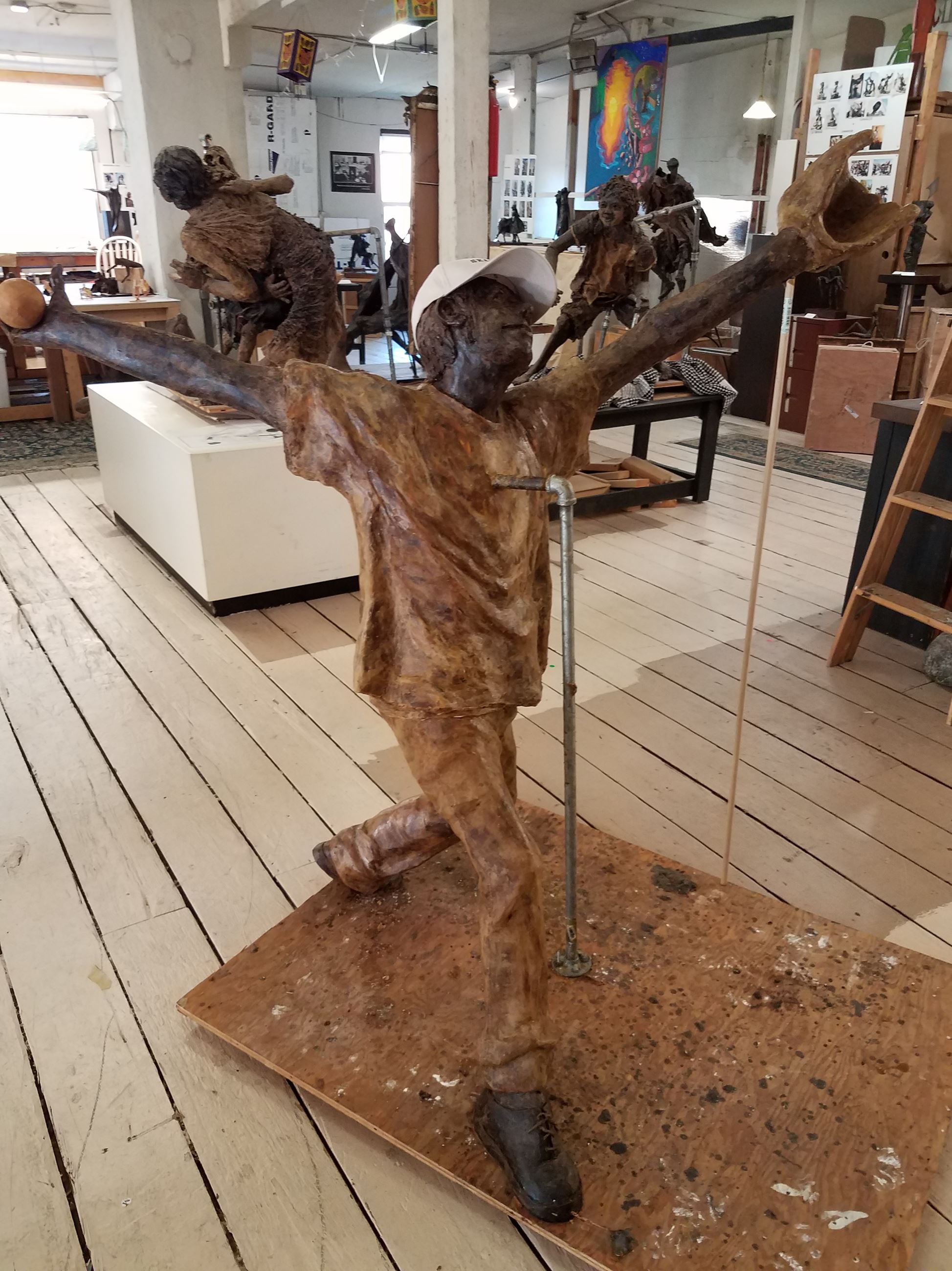 Artist Selection Recap
On May 21, June 5, and June 18, 2019, the Arts Advisory Commission met to discuss artists’ proposals presented during the April 25 open house. After consideration of the proposals, the Commission voted to recommend working with two artists (Louise McDowell and CJ Rench) on two separate projects within the budgeted amount of $87,000. The two artists agreed to provide scaled-down projects that together would share the $87,000 budget. 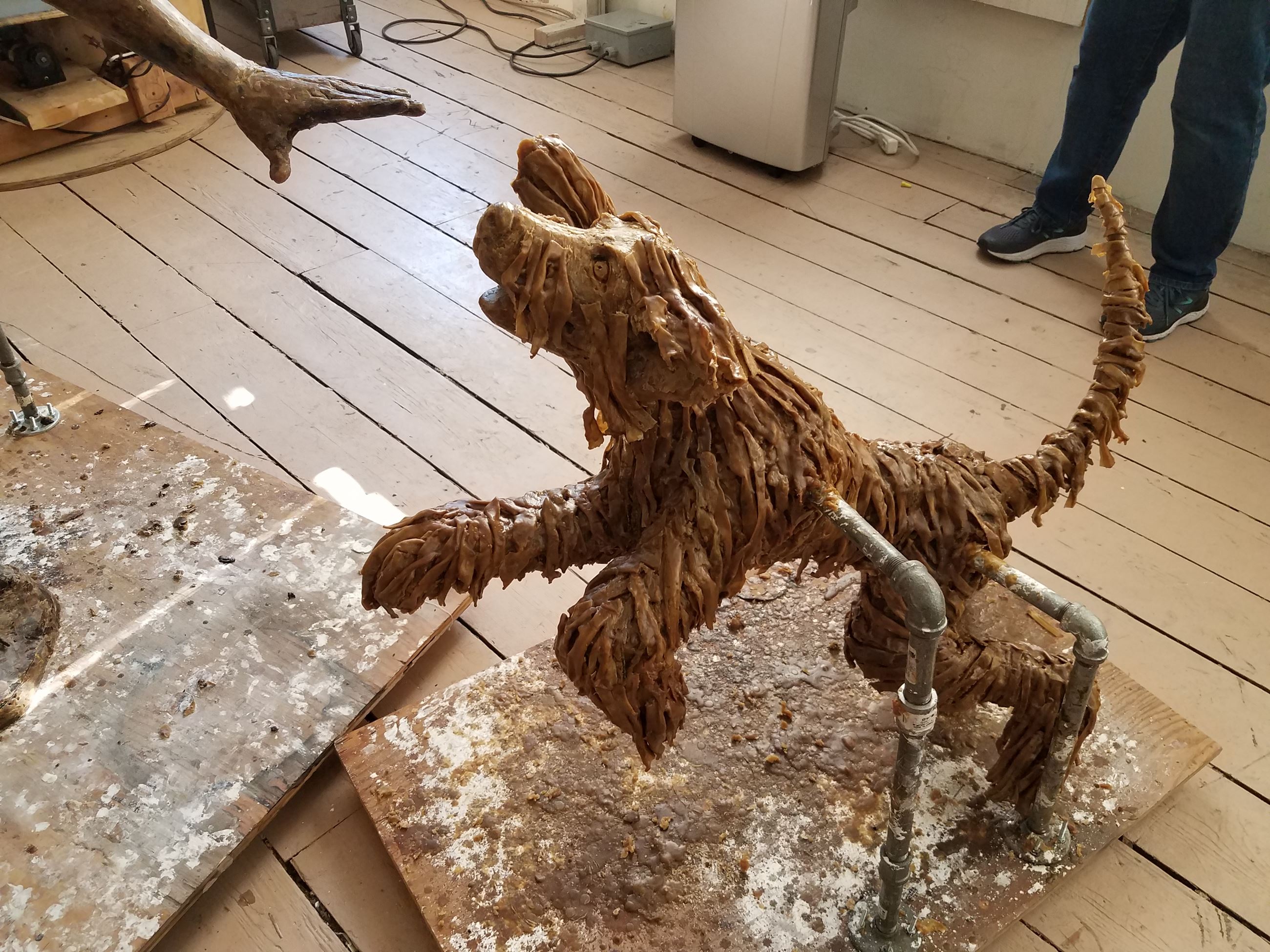 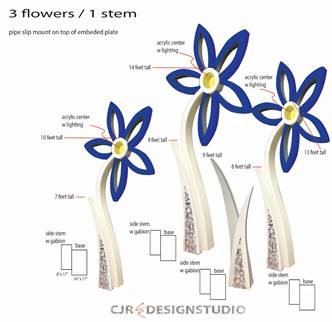 This design concept  shows the southeast corner of City Hall (Council Chambers) with the main lobby entrance to the left. 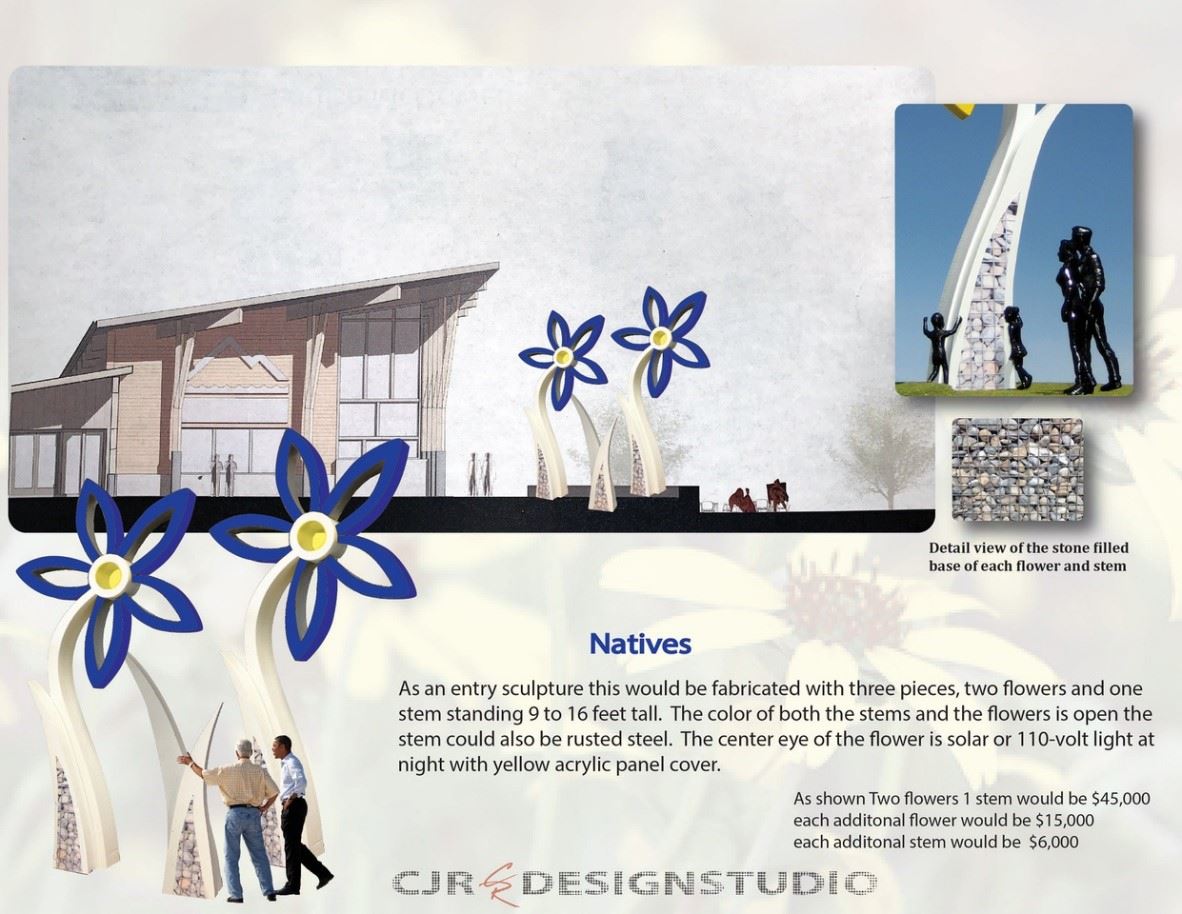 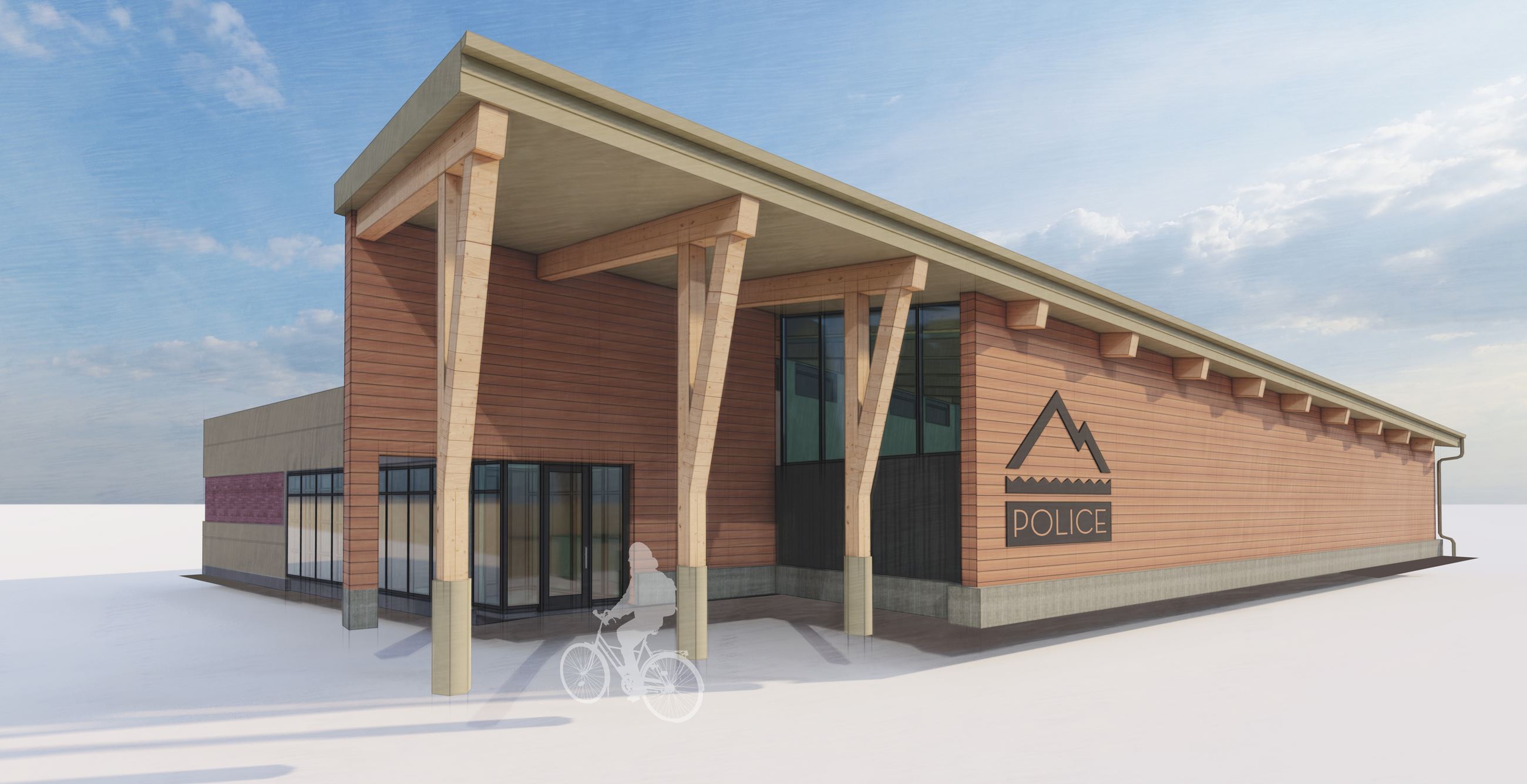 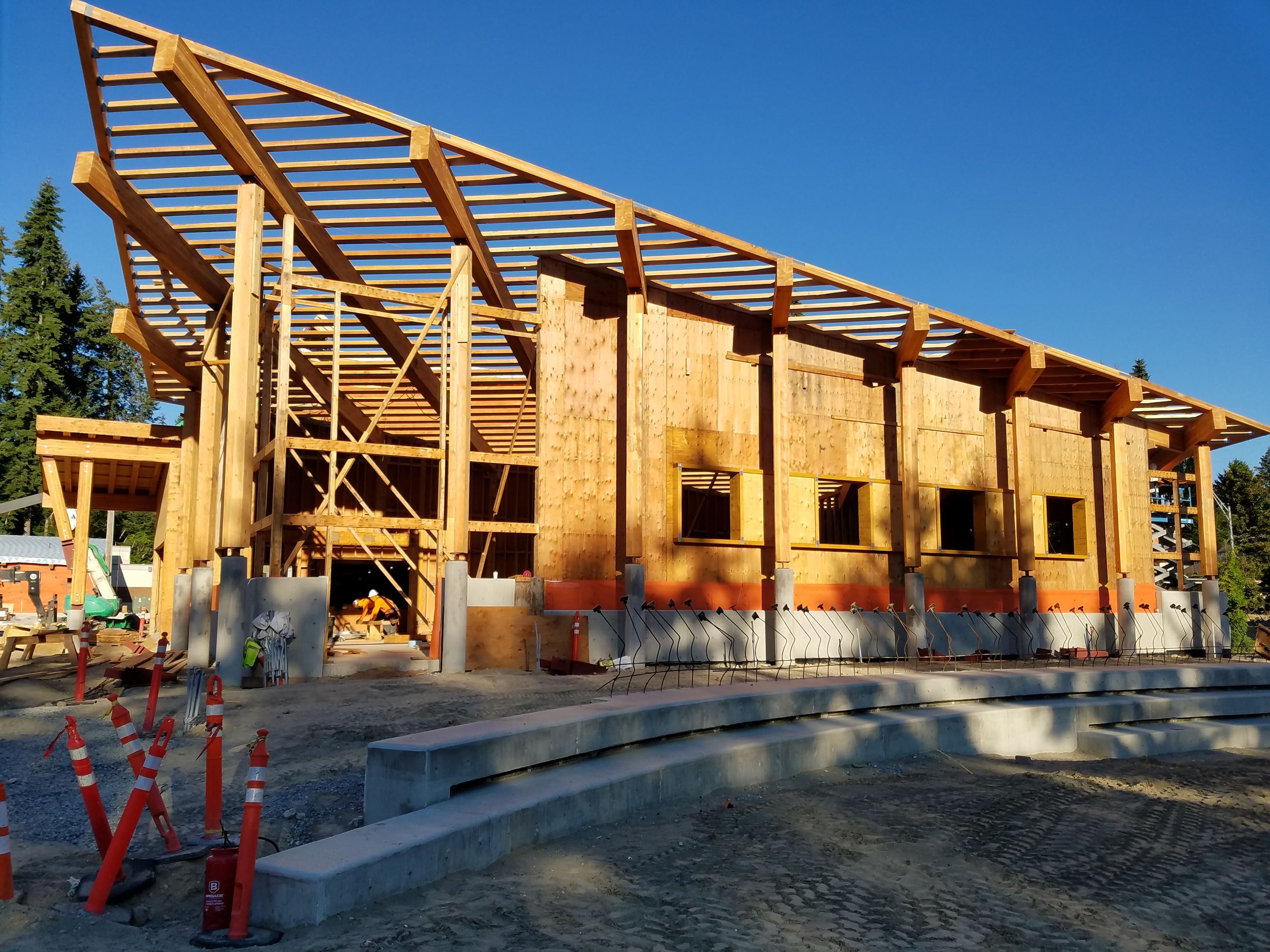