The 24-mile Interurban Trail runs through the communities of Shoreline, Mountlake Terrace, Edmonds, Lynnwood and Everett.

The trail extends north all the way through Everett and offers a pedestrian/biking connection through all of the cities.  It is also becoming more popular as a commuting option for bicyclists and pedestrians. In Mountlake Terrace, local employees enjoy using the trail for exercise at lunch time. It is accessible to the Premera Blue Cross campus and conveniently located near the business corridor along 220th Street SW.

The trail follows the old Interurban Railway that was used to rail timber from Everett to Seattle.  This corridor was considered remote when it launched service in 1910. As growth mushroomed after World War I, commuter and mercantile traffic switched to cars and trucks on new roads, and the railway (then owned by Puget Sound Power & Light Company) folded in 1939.

Snohomish County and its communities pooled their resources to create the first 11.8 miles of trail in the mid-1990s. The City of Mountlake Terrace closed a gap in the trail in 2008 and gaps in other communities are addressed on an ongoing basis. 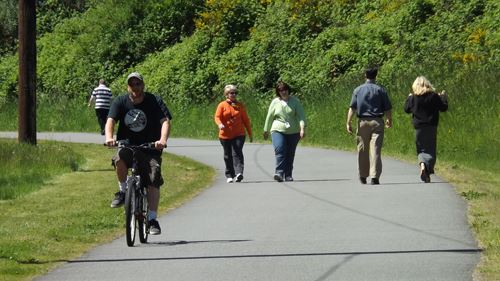 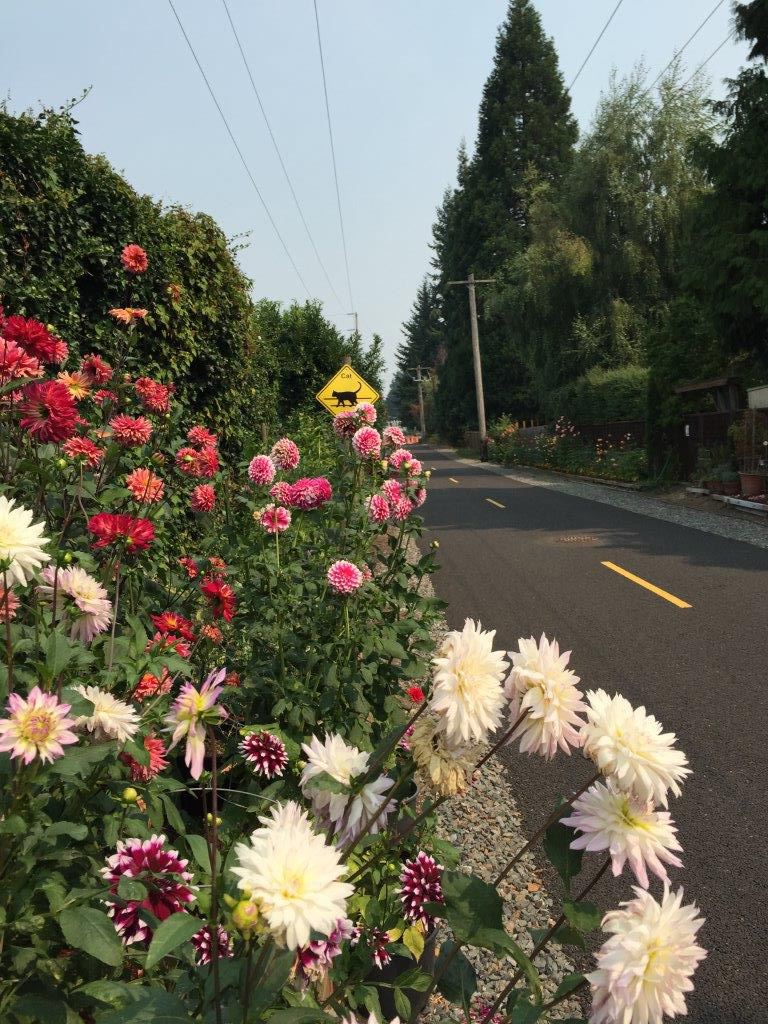