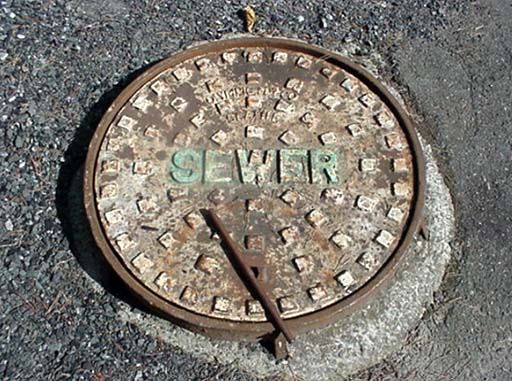 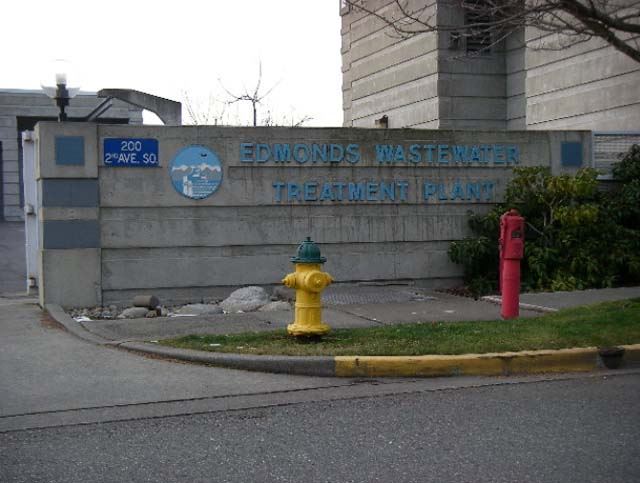 The mission of the Sewer Division of the Public Works Department is to guard the health, safety, and welfare of its citizens by operating and maintaining the sanitary sewer system in accordance with applicable codes, policies, and laws established by the City, County, State, and Federal statutes.

Approximately 80% of the sewage from Mountlake Terrace is collected and pumped to the City of Edmonds for primary and secondary treatment. The remaining 20% flows through Brier and Lake Forest Park and is treated by King County Metro at the West Point Treatment Plant near Discovery Park in Seattle. Mountlake Terrace has sewer agreements with the City of Edmonds, the City of Brier and the Ronald Wastewater District for disposal of sanitary sewer flow. The City has purchased sufficient capacity in the Edmonds Treatment Facility to accommodate growth as outlined in the City's Comprehensive Plan.

Mountlake Terrace incorporated in 1954 in part to provide sanitary sewer connections to the growing number of homes in the area. A group of civic-minded citizens wanted to provide sanitary sewer connection service to residents in the community by taking advantage of a proposed sewer treatment plant to be constructed in the City of Edmonds. The plant was completed in 1957 and expanded in 1959 to accommodate flow from the City of Mountlake Terrace and from the Ronald Sewer District. The City operated a sewer pump station at the southwest corner of Lake Ballinger from 1960 until the mid 1990s when King County Metro constructed a new station on the south side of Ballinger Way.

The City operates and maintains the sanitary sewer system infrastructure consisting of three sewer pump stations, 69 miles of main lines, 1,500 access holes and approximately 5,500 sewer connection laterals. The three sanitary sewer lift stations pump sewage from lower areas of the City to areas that allow gravity flow to the southwest corner of the City. Two of the lift stations were installed in the early 1960s and have recently been rebuilt with all new pump wells, new sewer pumps and updated electrical control equipment.

View All »
/QuickLinks.aspx
Notify Me